Contribute to our campaign and help us reach every Wyoming Voter.  Every dollar counts!

Merav in the news

Check back here often for news about Merav throughout the state and country. Like what you read? Share the word and donate today. 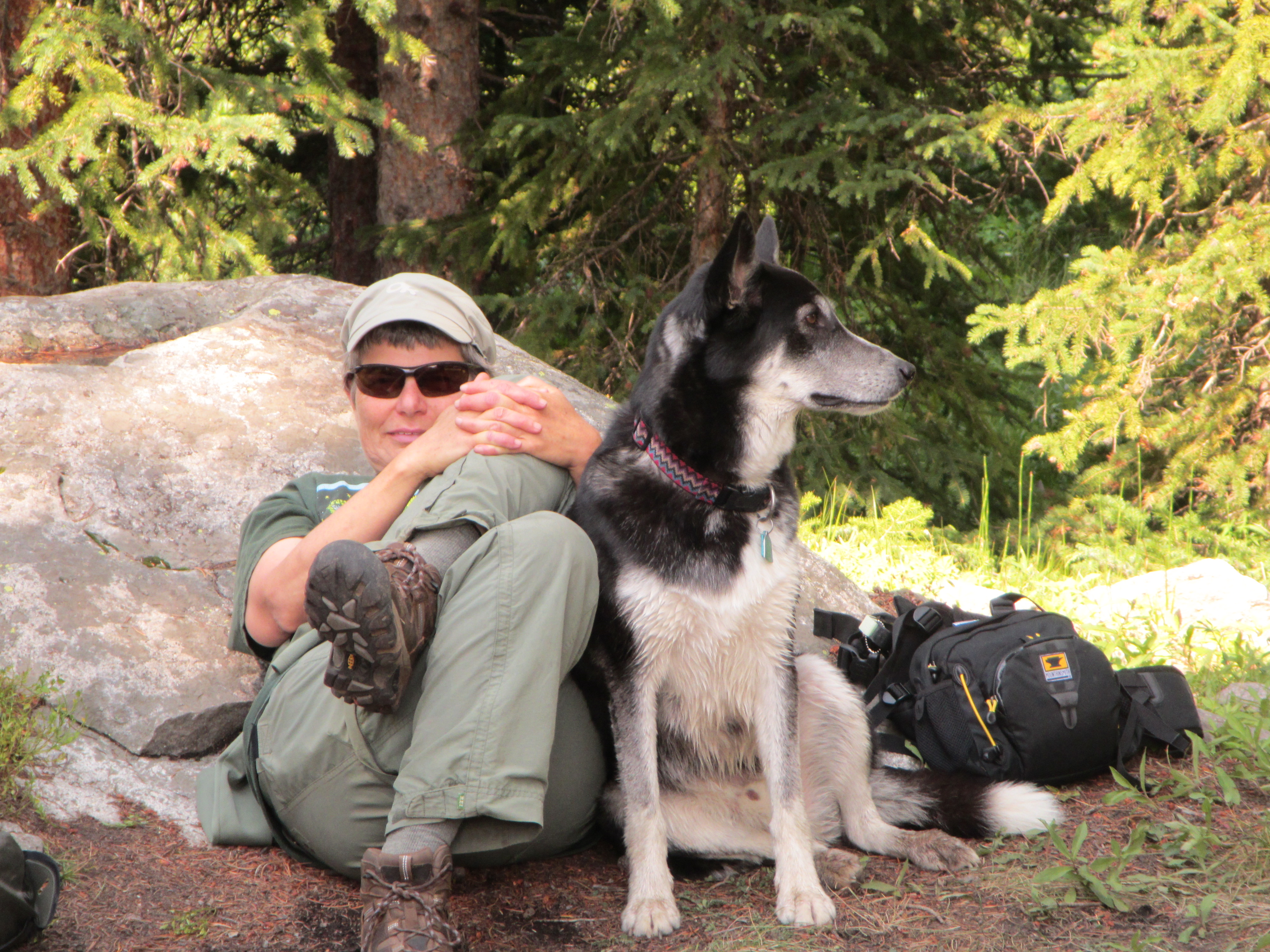 Merav taking a break with her dog, Anaktuvuk.

Merav Ben-David is tired of trying to change things from the sidelines. A University of Wyoming professor now for two decades, the Israel native and former African safari guide always knew she had a role to play, fighting to protect a planet that she had studied her entire life. In addition to being a researcher of global change — including pollution, climate change and their effects on wildlife — Ben-David has been a force for making the types of change she’s seen as necessary in the world, both as a resource and as a mentor to more than 1,000 aspiring wildlife professionals, many of whom are actively working in Wyoming today.

Merav Ben-David, a University of Wyoming ecology professor for the past 20 years, announced her candidacy Saturday for the U.S. Senate seat that will be up for grabs in the 2020 election.

She becomes the second Democratic Party candidate to join the race. Ben-David declared her intentions to run for the seat being vacated by Sen. Mike Enzi, R-Wyo., during the Southeast Wyoming Women’s March in downtown Cheyenne on Saturday morning.

Women rise to action at Wyoming Women’s March on Equality

The theme of the fourth annual Wyoming Women’s March on Equality on Saturday was “Women Rising,” and the event focused on encouraging women’s involvement in progressive organizations and running for political office.

That focus made it an ideal setting for Merav Ben-David to announce her candidacy for the soon-to-be open U.S. Senate seat in Wyoming.

Organizer Lori Brand said the camaraderie and collaboration among the participants makes the Women’s
March “a great place to announce a candidacy because you’re going to get an upwelling of people that
want to support you.”

Laramie ecologist and UW professor Merav Ben-David declared her candidacy for U.S. Senate on Saturday at the
Wyoming Women’s March.
On her candidacy, Ben-David says, “We are facing many challenges now, globally, nationally, and in Wyoming, and these are only going to become more pressing. I’m ready to put my experience, knowledge, and skills to work to represent the people of Wyoming and protect the future of the state.”

Saturday at the Wyoming Women’s March in downtown Cheyenne, University of Wyoming professor and Laramie ecologist Merav Ben-David declared her candidacy for U.S. Senate. She will be running to  ll the seat being vacated by retiring Wyoming senator Mike Enzi.

Ben-David said, “In my 20 years in Wyoming, I have trained hundreds of students from every corner of the state, and have seen firsthand what we can accomplish together… I look forward to being a fresh voice for our state.”

A University of Wyoming professor has declared her candidacy for US Senate, running for the seat that Sen.
Mike Enzi will vacate in November.

Merav Ben-David, a professor of zoology and the current head of the Zoology and Physiology Department,
announced her candidacy for the seat Jan. 18. She is campaigning as a Democrat, and is the second
Democrat to have joined the race.

Thank you! Your submission has been received!
Oops! Something went wrong while submitting the form.
Donate Now