Contribute to our campaign and help us reach every Wyoming Voter.  Every dollar counts!

I was born and raised on a small family farm. I learned to ride on 2 old family mares, but when I turned 12, my father bought me a proper horse; an Arabian filly. She was adorable at first, but turned into a true terror when you’d try to ride her. On every ride, I would end up underneath the horse, hanging from a tree branch, or thrown several yards away. Watching bucking horse riders get hurt during our rodeos, I wonder how I never broke a bone all those years.
‍
I was in high school when my dad passed away, leaving me to maintain and manage the family farm. It was the first of many life events that taught me how to make informed decisions and plan for the future. 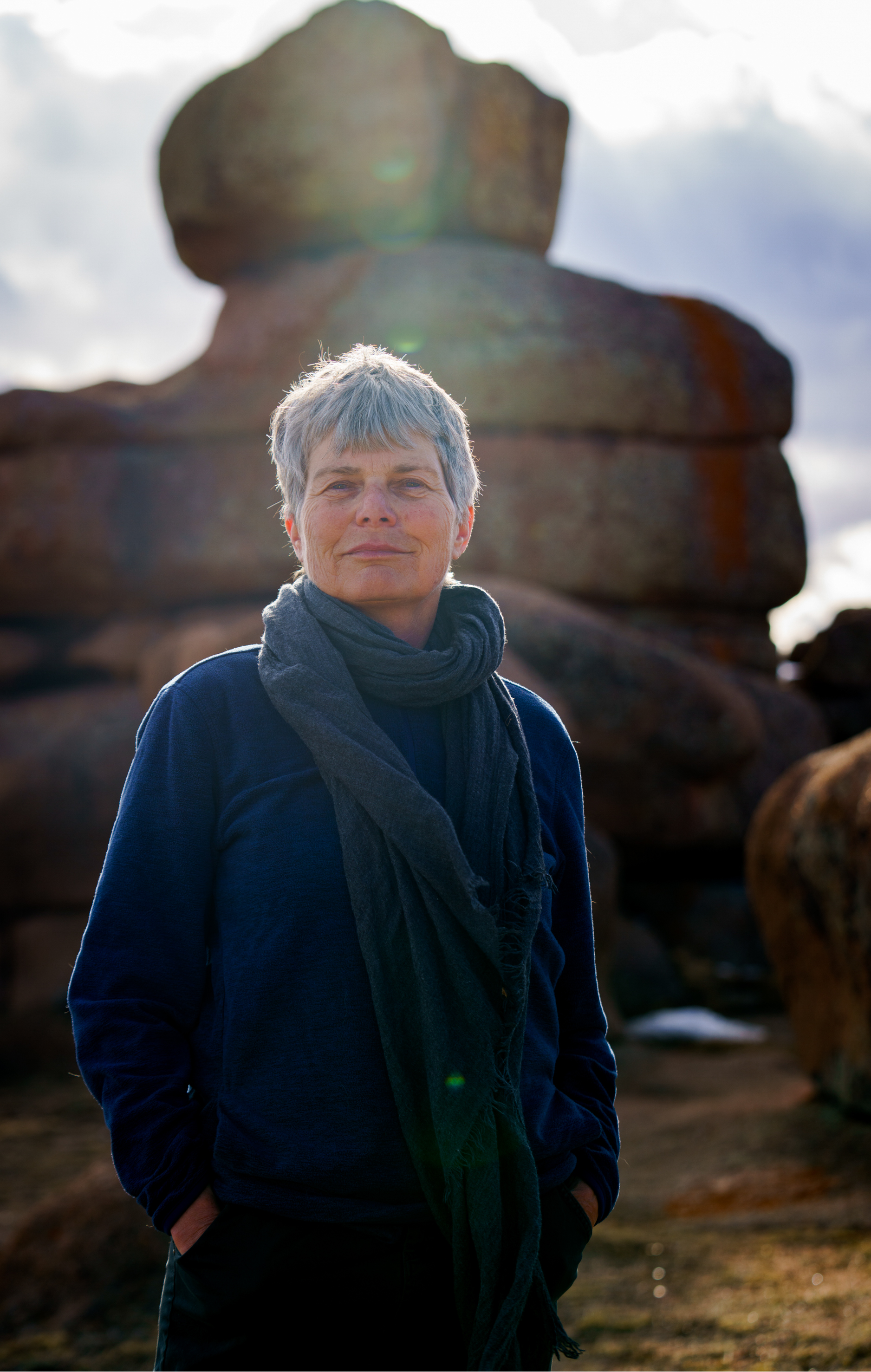 As a small child, I cared for nestlings, hare kits, and other abandoned wild animals that we and our neighbors found in the fields. It was at that young age that I knew I wanted to be a wildlife biologist. So after my military service in the Israeli Air Force (which included the Lebanon war), I decided to study biology and zoology.
‍
After working as a wildlife guide in Kenya for 5 years and working on several research projects there, I relocated to the US and received a PhD in Wildlife Management from the University of Alaska Fairbanks (1996). In Alaska, I learned to ski, skijor, fly fish, and hunt, which I still do.
‍
In 2000, I accepted a professorship at the University of Wyoming, and have called Laramie home ever since. I became a U.S. citizen in a moving ceremony at the federal courthouse in Cheyenne in 2009, and have been a full professor since 2010. I am a wildlife ecologist who has studied the various effects of invasive species, logging, pollution, and climate change on animals ranging from polar bears and mountain lions to river otters and chipmunks for over 30 years. I still have an active research program; you can find my research articles on my Google Scholar profile here.
‍
My research projects have sent me across the globe, from Kenya to Argentina, from Tasmania to Austria, from California to Alaska (National Geographic devoted their December 1998 issue to our expedition to the ice fields), and, of course, all across Wyoming. I feel exceptionally lucky to live in this beautiful and unique state.
‍
In 2012, I received the Barrett-Hamilton distinguished ecologist award from the University of Manitoba for my contributions to polar bear conservation. I also won the Excellence in Wildlife Education award from The Wildlife Society in 2016, and became a Wildlife Fellow in 2017. For the past 2.5 years, I have served as the chair of the Department of Zoology and Physiology, a position that sharpened my people management skills. Over the years, I have trained over a 1,000 aspiring wildlife professionals, many of whom are scattered across our lovely state ensuring the sustainability of our fish and wildlife resources.

It is for their future and that of Wyoming that I am running for the U.S. Senate in 2020.

In late fall of 2009, I was sitting for an interview with National Geographic on the bow of a Coast Guard Icebreaker in the Arctic Ocean. I was the chief scientist on a mission to study the polar bears we had caught and tracked the previous spring. According to NASA’s predictions, we were supposed to be breaking solid ice. Instead, we were motoring at full speed: at a time the sea was supposed to be frozen, there was no ice to be seen. The models predicting the progression of climate change had clearly been too optimistic.
‍
When I returned from that expedition, Wyoming’s forests were being decimated by the worst bark beetle infestation in Rocky Mountain history. Climate change had left our winters warmer than ever, and the beetles’ larvae didn’t die, causing the devastating eruption. In some parts of our state, fully 90 percent of the forest died. 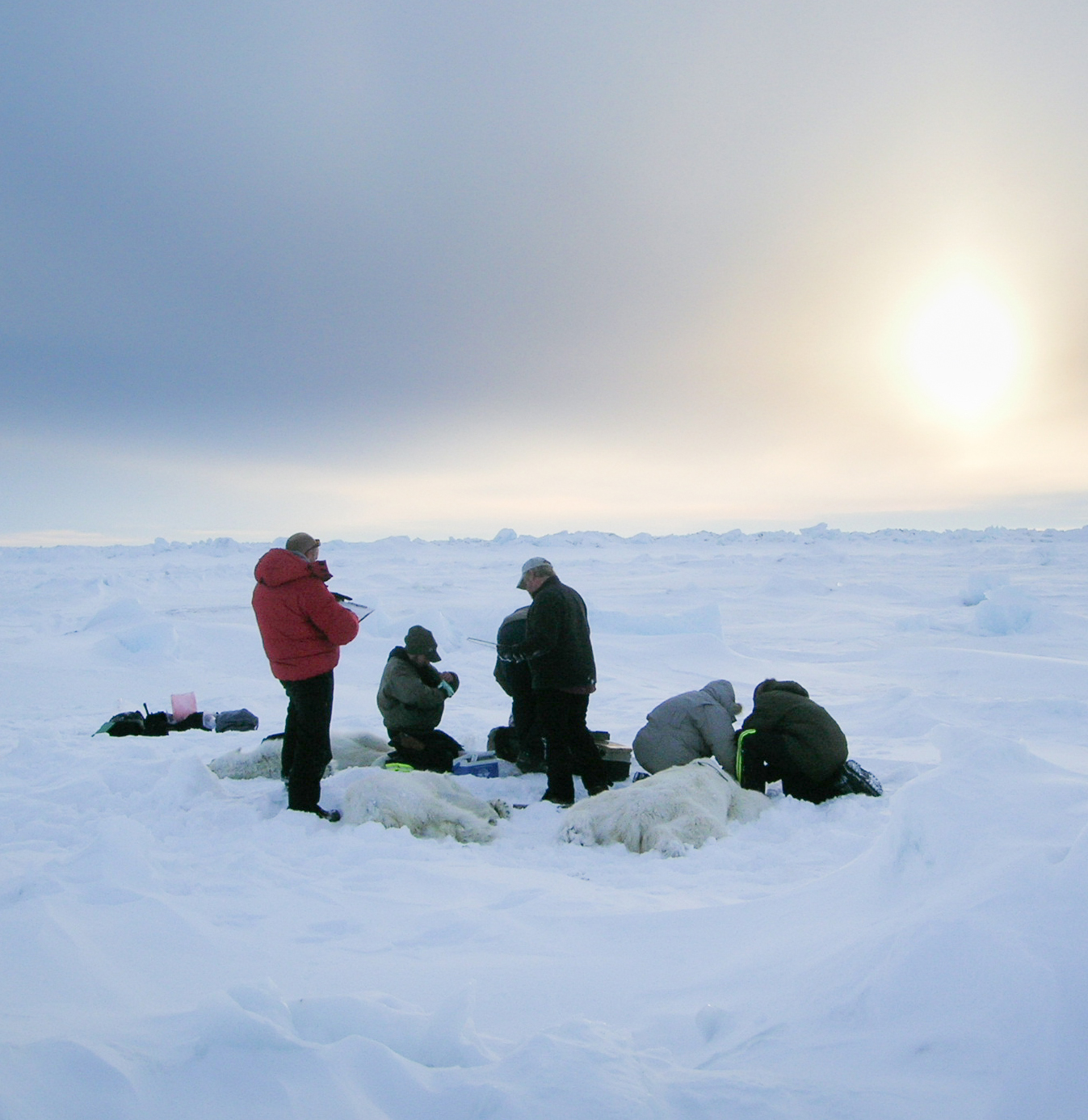 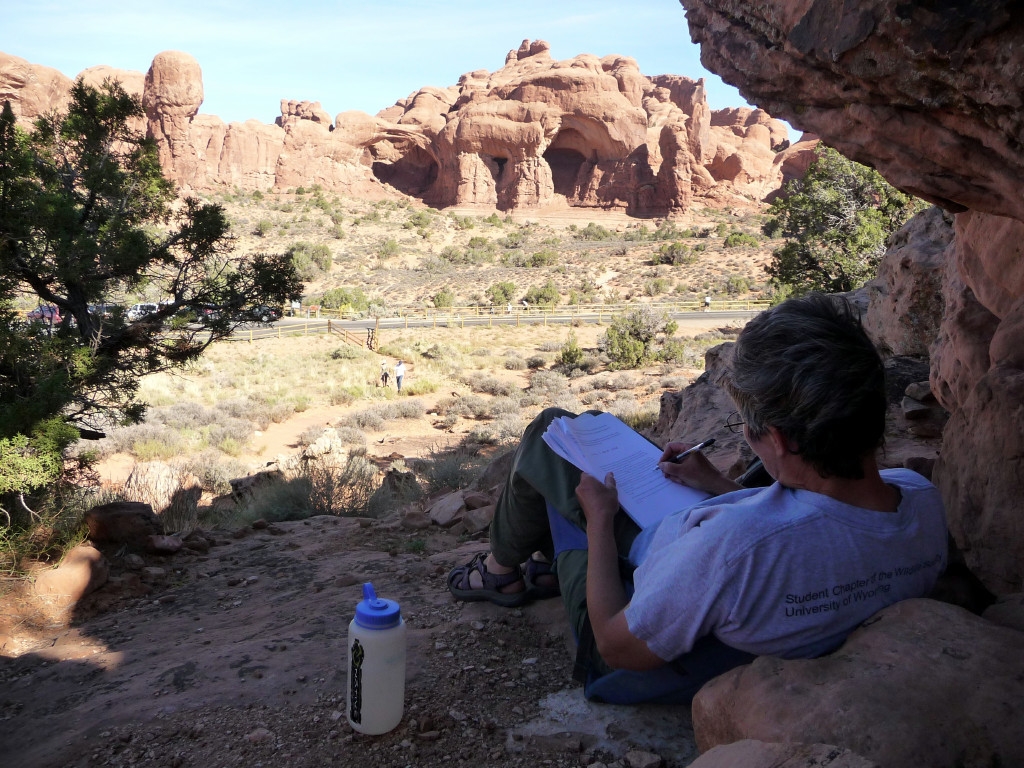 But climate change poses another, even bigger, threat to Wyoming: as the world transitions to alternative energy sources, people’s reliance on fossil fuels is rapidly waning, and with it, more than half of Wyoming’s economy. We must preempt that fate by making smart investments and diversifying our economy today.

I never imagined I’d be interested in politics. Most of my career has been devoted to research and training scientists and conservationists, and lending my voice to climate advocacy efforts in recent years. But we scientists, at our core, are problem solvers, and the problems Wyoming faces today call for a bold vision, one informed by facts, one with a long term view, and one that a scientist like me is uniquely poised to lead.

For the sake of transparency, I have released my most recent 5 years of tax returns. You can find them here.

Thank you! Your submission has been received!
Oops! Something went wrong while submitting the form.
Donate Now